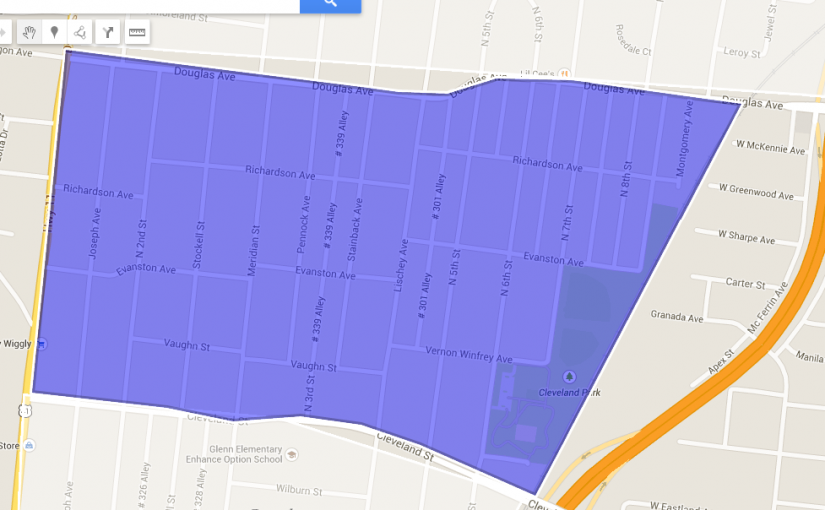 Cleveland Park is a neighborhood in East Nashville and a hot spot for historic homes. It is seen as an up and coming neighborhood in East Nashville because so many of its homes were built in the 1920’s, yet so few (compared to the rest of East Nashville) have been renovated. Its location makes for incredibly short commutes to either downtown or West Nashville. Because renovators have only been working steadily for about eight years in this neighborhood the prices are considerably lower than similar homes in Lockeland Springs or Historic Edgefield. New historic replicas are being built as fast as lots can be bought. This is exciting for many new and current owners but is also causing some tension in the neighborhood. I am definitely biased towards Cleveland Park since I have lived here since 2007.